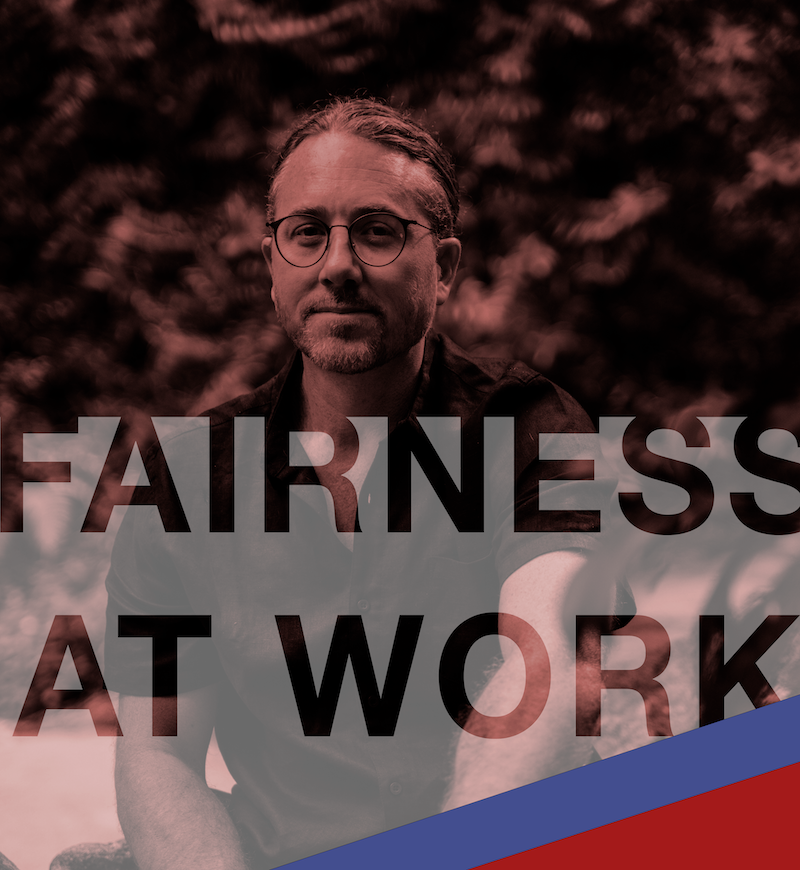 It’s been a tumultuous year already. Living expenses have increased. Lockdowns have decreased. Financial markets have fluctuated. Unpredictability has become the norm. As a result, millions of people worldwide have made major work-life changes as the marketplace has been forced to adapt to rapid change.

Some have coined this global shift in employment the great resignation. Others have argued it is the great exhaustion – taking note of the overwhelm which pandemic measures brought into homes, particularly among women. Regardless of what we call it, employers are once again faced with the challenge of attracting and retaining talent. To do this, many business leaders have had to take a good look at the culture and conditions that they once took for granted and acceptable. Smart leaders are leaning in and listening to their employees, adjusting their expectations and working conditions where possible – even if this means creating hybrid and remote working conditions. But is this enough to attract, then retain talent?

The academic literature around staff retention is vast. There are also plenty of pop-leadership books on leading happy teams. However, a leading cause called Organisational Justice continues to explain a key reason people move from organisations (or stay, disengaged and unhappy). If you’ve changed jobs in the past 12 months, perhaps Organisational Justice (OJ) was a key factor but you didn’t know it was an actually term. Perhaps you’re experiencing troubles at work? Maybe you’re an employer reading this who is unaware of the powerful role OJ plays in your organisation? Regardless, I hope this brief overview helps a little.

Organisational Justice (Greenberg 1987) was a definition I came across while completing my honours research thesis. I was asked to research the impact of a large Organisational Design restructure at a regional hospital. When interviewing and surveying the executive staff, a good number shared about a sense of unfairness they felt with the changes. To elaborate, some staff spoke of a felt favouritism in the allocation of resources and roles. Others spoke of not being listened to by their leaders. Several shared about a lack of communication and care. All of these complaints are examples of the three branches of the Organisational Justice tree – which I’ll explain in basic terms and offer some suggestions for leaders.

The three components* of Organisational Justice are: distributive, procedural, and interactional.

Here we ask, ‘Is the distribution of resources fair?’.

This comes down to pay (tangible) and praise (intangible) . When staff feel that equity, equality and needs are considered in the allocation of resources to themselves and areas of work, this is not an issue. But a sense of unfairness creeps in when staff feel overworked, underpaid, under-praised, under-promoted and poorly equipped for the job.

In my case study at the hospital, some staff were upset with the way other staff were promoted to higher-salary senior positions without merit or their being an expression of interest (EOI) for the position. Others spoke of a lack of resources in equipment and skilled staff to get their job done well.

Leaders, if it is within your power to provide what your staff need and fairly promote and pay your team but you choose not too, this could lead to negative outcomes including low performance and turnover.

Here we ask, ‘Are the processes which lead to outcomes fair?’

This comes down to a number of factors but it often determines what workers think of the organisation. If frontline workers are given no voice or avenue to provide feedback on how processes and procedures effect their work then a sense of unfairness increases. Aside from having a voice in processes, workers need to know that process decisions will include elements such as consistency, lack of bias, accuracy, and ethics (to name a few).

In the hospital case study, several workers felt that they were not consulted on changes made to their department and procedures. As educated and experienced workers, they wondered why those above them failed to take into account what the restructure and change of reporting meant to them and the patients.

Leaders, if it is within your power to create effective feedback loops between you and your team before, during and after procedural changes are made, your staff will greatly appreciate it. You may start by simply scheduling weekly check-ins with key staff and having them model this across the organisation.

Here we ask, ‘Am I being treated with respect and sensitivity by those in authority?’

This component once sat under the Procedural Justice framework but over time warranted its own focus because procedures and processes are often executed through both formal (impersonal) and informal (personal) ways. Interactional Justice refers to the quality of treatment workers receive, particularly when it comes to formal decisions being made.

Several hospital staff reported experiencing a lack of interpersonal respect and dignity during the changes. They also spoke of the lack of justification given for the procedural decisions made which effected them and their departments.

Leaders, this is where your soft-skills such as empathy, communication and relational skills matter most. Sometimes, the organisational decisions being made are not ideal and you may not like them as much as the staff. However, it is important that communication lines stay open and the workplace remains humanised. Even if you, as the leader, are unsure of a situation or directive, being clear with your team with the uncertainty is better than silence. Clarity in communications is more about honesty than certainty.

Research confirms that if leaders can get these three branches of the Organisational Justice tree flourishing, workers will perceive the organisations positively. A positive view of an organisation can result in increased engagement, trust, job satisfaction, performance, health, retention and more.

Leaders, it is important to realise that change, challenge and disruption are inevitable. There are so many external forces we do not control. We don’t always win. Conditions are not always favourable – most staff understand this. Every leader and employee knows that leading through tough times and rapid change can be stressful and challenging – most workers know this too. I believe that Organisational Justice is more important than ever during transient and turbulent times like this.

I’d love to hear your thoughts, suggestions and experiences around Organisational Justice.