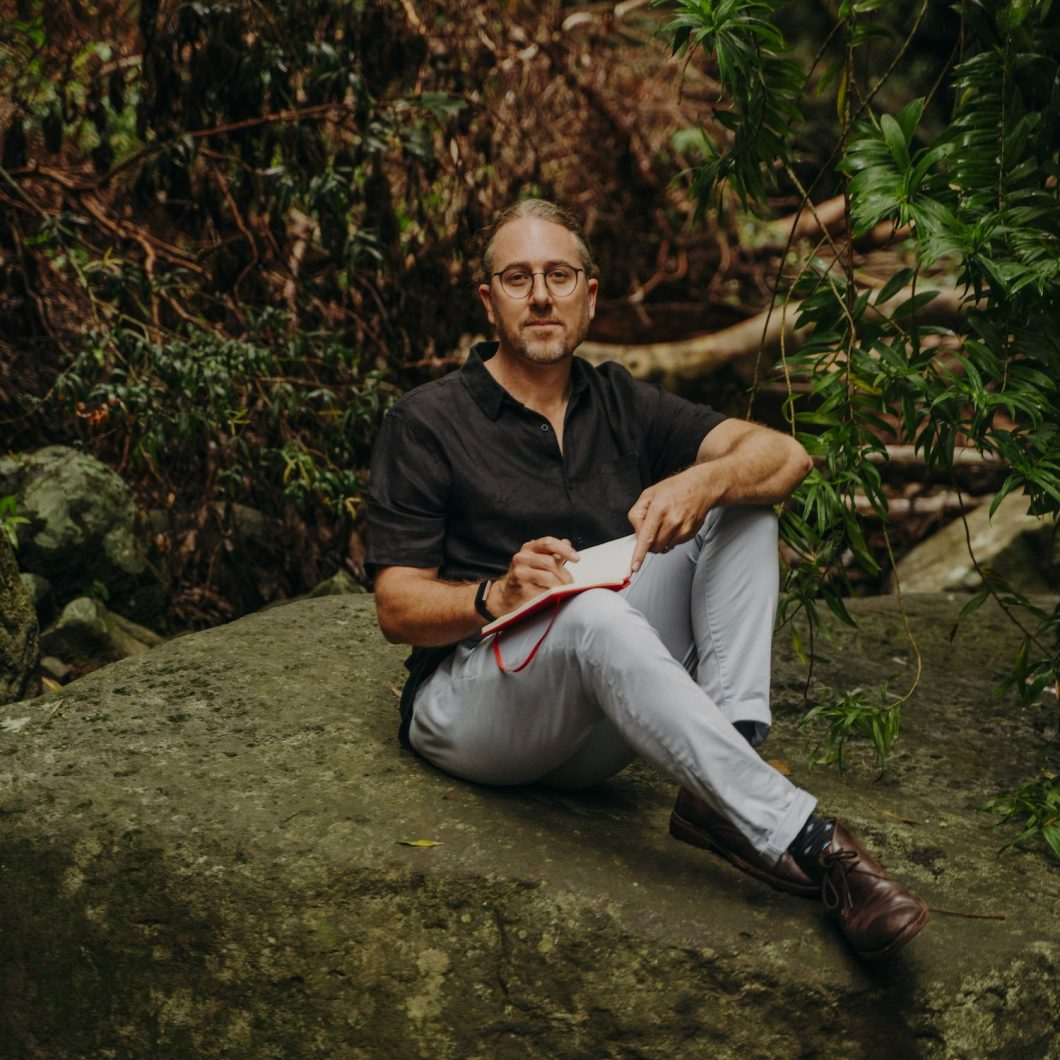 If crying in the presence
of loss or beauty
breaks the mould
you squeeze yourself
and all men into,
call me a girl.

If expressing my inner world
through movement, music,
art and poetry
makes you squirm
’cause that stuff’s dumb’,
call me girl.

If defending the weak
instead of dominating them
like your insecurity demands
makes me weak too,
call me a girl.

If simply being me
doesn’t fit into
the preconceived box
of what a man
should be
in all his independence,
toughness, sexiness,
straightness, attractiveness,
aggressiveness,
and all this disqualifies me
and all you can say
because all you heard
was don’t be a girl –
go ahead,

call me a girl.

I’ll take it as a compliment.
I’ll take it
you haven’t taken the time
to really think it through –

How women birthed the world.

How women bled for you,
fed, held, taught and raised you.

How they never called a monopoly
on tenderness, emotions and beauty.

And how you’ve been boxed in
and can’t see past
the blinding mask
you put on as a boy
to soak up the fear,
tears and deepest desire
to safely be
your very own self.

CALL ME A GIRL
David Tensen

Not all masculinity is toxic but much of it is. It’s harmful fallout reaches across all spheres of life. I’m deeply appreciative of all the poetry, literature and discussion from women that have flooded (social) media and exposed toxic masculinity’s ugly face. To those that have held this line, raising pen and voices against it at great cost, thank you. You have propelled me on a path as a man, husband, father of three and leader to pay closer attention to how it may be expressed in my life. I’m not without fault or wound.

Word-count limits all I’d like to say but some fascinating research and work by others around what has been coined “The Man Box*” has been an eye opener for me. Ask any man across decades of living what the Number One put-down was/is from peers, parents, coaches etc. during his developmental years, and you’ll hear poisonous phrases like, ‘Don’t be a girl’ or ‘Don’t be gay’ or ‘Be a man’.

Toxic masculinity’s arrows always points towards the heart of men first, wounding them as boys and warning them that there are consequences to not measuring up to near-impossible 7 pillars of the Man Box stereotype. They being; self-sufficiency, acting tough, physical attractiveness, rigid gender roles, heterosexuality and homophobia, hypersexuality, aggression and control. As much as these standards are reinforced by men (fathers and peers in particular), they are also often upheld by other genders (e.g. mothers, the popular girls at school) and the media (thank you John Wayne).

From this inner death-by-a-thousands-cuts an array of traumas settle deep into a young man’s entire being and fester into a toxic mess that leaks out, harming self and others. The good news is, for perhaps the first time in history, greater society is in a position to expose the root causes of this harmful systemic culture and push against it.

In a small attempt, this poem works to raise awareness of the absolute irrationality of the gender polarising taunt ‘Don’t be a girl’ – while exposing the deeper wounds under the chronic facade most men feel forced to fearfully wear. A facade (mask) that feeds the sobering stats of early death, suicide, mental health issues, violence, alcoholism and abuse among men.

History or The Man Box
https://remakingmanhood.medium.com/the-history-of-the-man-box-e6eed6d895c4