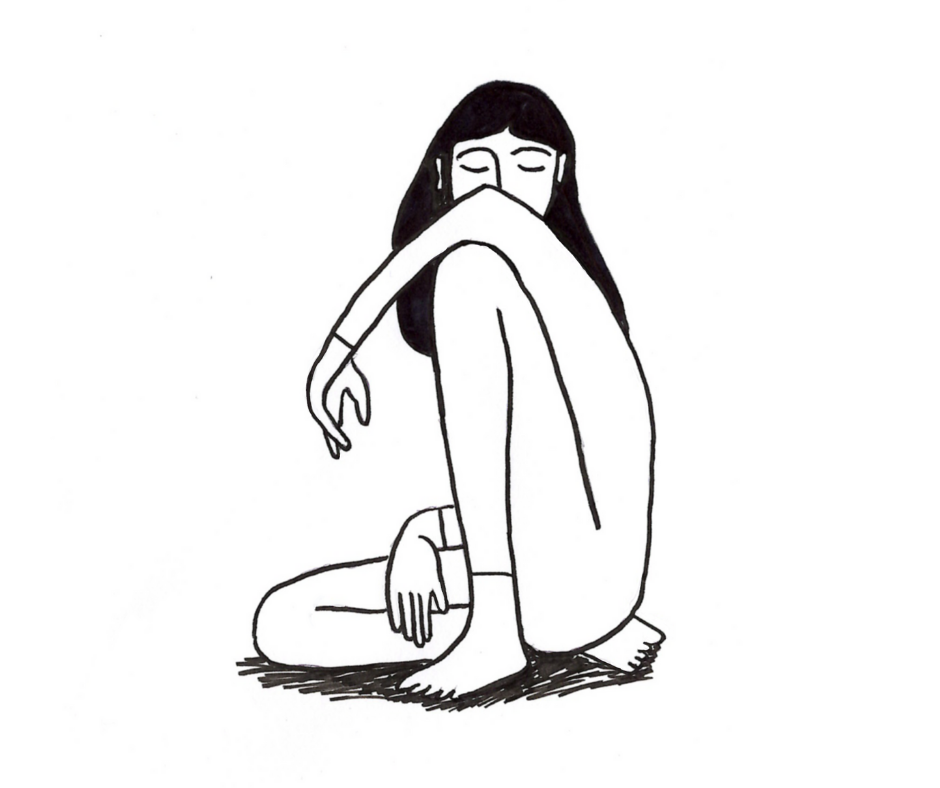 I’m going to tread carefully but unapologetically here among my evangelical and charismatic friends. Partly because many loved/popular preachers have given sermons on this topic, written books on the topic, and filled altars with troubled souls based on this topic. Ultimately though, I write to voice concern with the term ‘orphan spirit’. (If you’ve never encountered the term before, probably little reason to read on.)

To begin with, let’s set something straight. The term ‘orphan spirit’ can’t be found in scripture. It is a created term. No big deal, really. There are lots of those. However, the challenge is trying to find exactly how orphan and spirit ended up together in the same phrase. Orphan only appears twice in the New Testament, in John 14:18 and James 1:27. In John, Jesus promises followers not to leave them orphans. In James, readers are admonished to care for orphans. And that’s it. No mention of an orphan spirit. To get there you have to do some creative knitting and deduction around chapters like Romans 8 and then, to be honest, overlook vs 15-16 and Gal 4:6 which tell us we’ve been given a spirit of adoption.

So where did the ‘orphan spirit’ or ‘orphan heart’ phrase come from? That’s hard to track down. I couldn’t find it in any peer-reviewed journals. It’s not really in scripture. I couldn’t find it in the writings of the desert fathers. It’s not a clinical term. It seems to have kind of appeared in sermons, prophecies and some popular books written in the last few decades. And I’m hoping it goes away as quick as it has appeared. In fact, the more I hear and read about it, the more I detest the terminology and connotations.

Why do I hope it disappears?

Firstly, the terminology and context of most messages categorise it as a problem, something you ‘have’ that needs to be dealt with, loved out or cast out; and immediately, it carries with it a crapload of condemnation and shame. Neither of which can be found in Christ.

Secondly, it categorises real orphans as ‘less than’ and being associated with them as a negative/broken position to be in. It’s religious marginalisation. From what I read in scripture, God is a father to the fatherless (Ps 68:5-6) and we are called to care for the orphans. I wonder how Moses or Esther (both orphaned) would feel about the term?

Thirdly, it’s ethereal in the worst kind of way. By this I mean, it is classed as a ‘spirit’. It’s not a concrete or clinical diagnosis. It’s not clearly indicative of a state of being. Therefore, a senior man or woman of God may ‘perceive it’, and even if you can’t, tell you that you may have it and it must be dealt with. Oh man!

Finally, if you read some descriptions given around the orphan spirit, you find many definitions that match the characteristics of a traumatised, bereaved and perhaps lost or parentless child. In adulthood, it’s a relationally or emotionally stuck person behaving out of unhealed and unreconciled trauma. Could we simply call it immaturity, then? (1 Cor 13:11,12)

It may be safe to say, no one ‘has’ an orphan spirit. I’m of the opinion it doesn’t fall into the unclean spirit category. So what’s the problem to be solved, then?

Well, much of what I read and hear about ’the orphan spirit’ is centred around behaviour and thinking that is opposite to maturity in ‘Sonship’ –  which is grounded in the truth that indeed, in Christ we are all children of God. And this is no small thing, I agree. But isn’t the movement into the full stature of who we are in Christ a lifelong spiritual journey? Does it really necessitate ‘orphan spirit’ terminology? I think Thomas Keating said it well: “…the conviction (that God is absent), that we bring with us from early childhood and apply to everyday life, gets stronger as we grow up, unless we are touched by the Gospel and begin the spiritual journey. This (spiritual) journey is a process of dismantling the monumental illusion that God is distant or absent.” [Book: Fruits & Gifts of the Spirit].

Have we objectified something as a spirit, which is really an old belief structure built upon life’s early experiences – many of which are traumatic and unreconciled? Possibly, because who really wants to go back to that family of origin stuff, wade through past hurts and be born again? That proposition rings with a kind of ‘hell’ for many of us.

Have we coined a phrase and scapegoated an unwelcome spirit because it’s easier than owning the decisions, vows and agreements we made growing up? Possibly, because that means we don’t have to participate in the dismantling of these illusions as part of the spiritual (heart) journey across a lifetime. For many, the idea of repentance, forgiveness, confession and deep inner work as a constant theme across a lifetime is a terrifying proposition, to begin with anyway. Hence, it’s easier to blame a foreign spirit, right?

I’m advocating we leave the phrase and term behind us. I’m advocating that we simply accept the universal human desire for unconditional love, connection, peace and joy as real and ongoing. Perhaps we need more loving healers than condemning preachers. Perhaps, we simply need a reminder of how Grace’s voice of acceptance is encountered along the spiritual journey.

I leave you with these thoughts on Grace from Paul Tillich, because I’d argue that no one ‘has’ an orphan spirit – but we ‘are’ all invited to enter into the truth that, just as we are, we are all accepted in Christ – and that radical notion deserves a lifetime to have it’s full effect!

“Grace strikes us when we are in great pain and restlessness. It strikes us when we walk through the dark valley of a meaningless and empty life. It strikes us when our disgust for our own being, our indifference, our weakness, our hostility, and our lack of direction and composure have become intolerable to us. It strikes us when, year after year, the longed-for perfection of life does not appear, when the old compulsions reign within us as they have for decades, when despair destroys all joy and courage. Sometimes at that moment a wave of light breaks into our darkness, and it is as though a voice were saying: “You are accepted.” Paul Tillich. [Book: Shaking the Foundations.]

P.S.  Disclaimer #2:  I’m aware that some respected and loved men and women have preached and ministered healing and freedom from this term. Equally, many have used and abused the term, bringing shame, condemnation and further trauma to others. My concern, judgement or issue is not with the people, but the term ‘orphan spirit’.  Defend the messengers if you like/must, I just won’t tolerate dishonour towards myself on social media or commentary.