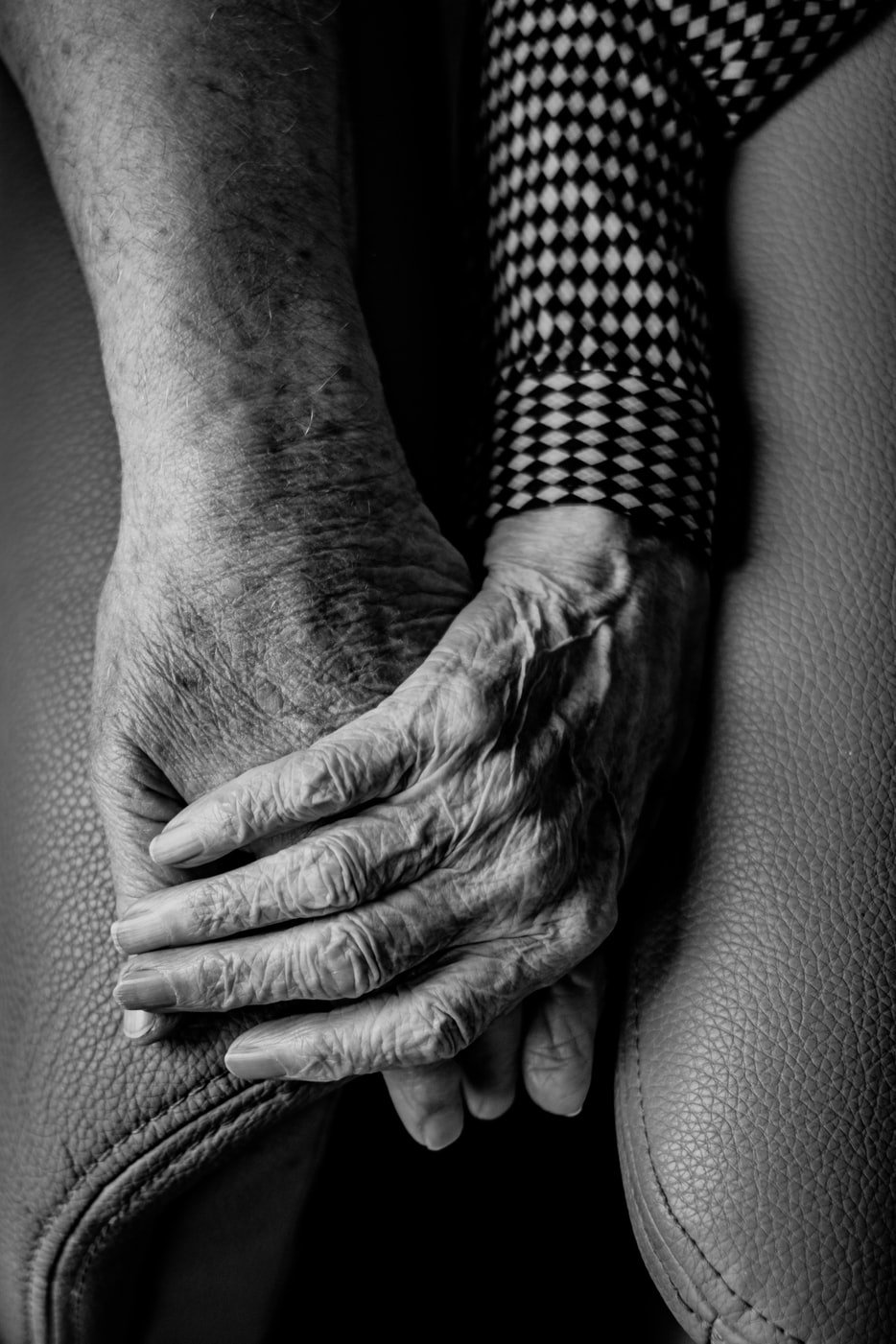 Friday August 7th was Aged Care Employee Day in Australia (I only just discovered). I wrote this poem several weeks ago as part of a series on the aged and ageing. I was going to save it for publication but I think it’s perhaps worth sharing and honoring people, like my mum Emmy, who gave her career caring for the elderly and frail as a nurse in Australia.

My mother spent her nursing career
caring for the elderly.
She started in midwifery
and soon moved to the end of the sentence.
Closer to the full stop.
Edging towards the .
Where the sentence
rounds off and makes sense.

At the beginning of any life’s tale
there are many ifs whens whys and whats
but at the end of the sentence
there are definitives, nouns and adjectives;
complete stories to tell
and tell again; like
‘when I finished school I joined the navy’
or
‘if I hadn’t migrated, I would never have met my husband’
or
‘what we didn’t know back then was how bad smoking was for you.’

And these living stories
nearly complete sentences
albeit without
the final dot
lay in rooms and beds
too often alone
too often forgetting and forgotten.

My mother tells me of the times she would sit at bedsides
around midnight – at the end of her rounds
holding a patient’s hand in hers
as they passed on.

She’d gently stroke their soft bony knuckles
telling them they were loved
even when she knew
they’d left a lacking legacy
because something deep in her love
told her
that dignity
was waiting for them
on the other side of the .