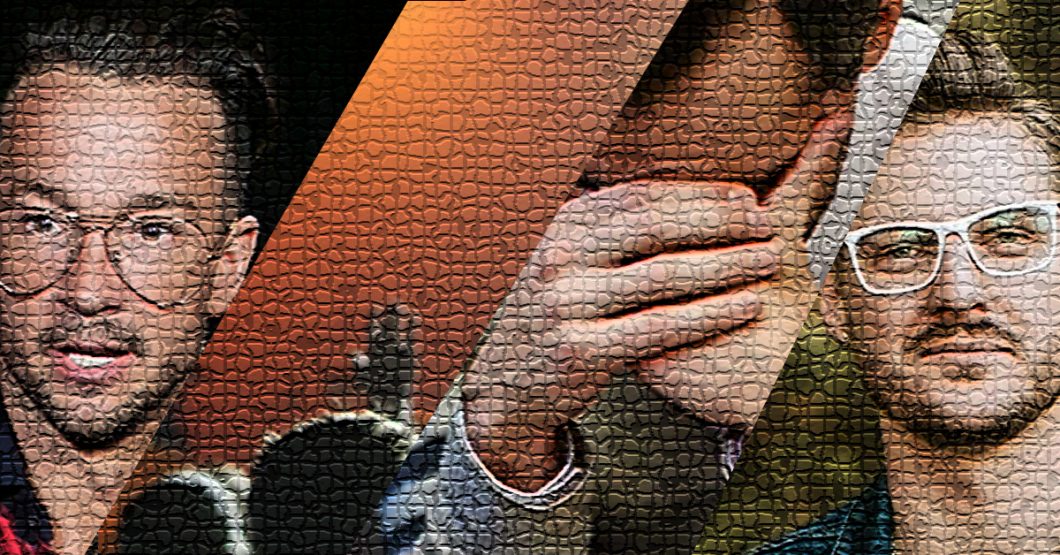 Did you know that a majority of licensed counsellors and psychologists must have regular, mandatory supervision to remain in active practice? In other words, your psych must regularly see a specially trained and experienced psych for their troubles and concerns. More so when they are young in their profession. This is a non-negotiable in many (sadly not all) reputable governing bodies in Australia. This is echoed similarly abroad.

Why is it necessary? Compassionately sitting with people in the midst of pain and suffering is deeply demanding work. Trauma exposure is real. Burnout is real. PTSD is real. Sexual attachment is real. Compassion fatigue is real. These governing bodies understand the toll on their people. They know that strained, stressed and troubled professionals can only run on empty for so long before they find alternative, unhealthy ways to cope. They know that their people are can potentially use their granted trust and professional position in harmful ways. Harmful to them, to others and the reputation of the profession. Therefore, it’s mandatory. No supervision = no license.

Pastors and church leaders are also carers. Any person who has spent time in pastoral work will tell you that the kind of exposure to the trauma and troubles of others in need is very real. In fact, it is unrelenting. Research confirms that most pastors are poorly equipped to assist with the complexities that grace their offices. I should also mention that they must also find time to manage church affairs, budgets, sermons, and all the mounting pressures that stem from the social construct and expectations pastors are subject to today. PTSD among pastors and their families is increasing at an alarming rate.

So, how many pastors do you know that must get regular professional supervision? I don’t mean coffee and golf with pastor mates. I mean serious, confidential, professional, one-on-one, monthly time with a trained supervisor who has no skin in the game but to make space and ask the right questions?

I don’t know for sure, which is why I’m bringing this into the public arena, but I do know that the movement/denomination I belonged to for many years (ACC) had, and still may have, no regular mandatory and monitored supervision for their ordained ministers (I hope it’s changed). And they are not alone. I do know of some boards and pastors that have been pro-active to include some supervision in their employment contract by way of allowance to see a trained counsellor of sorts (which is great) – but I believe these cases are exception. I would suspect some of the older, and dare I say wiser, denominations have some kind of supervision built into their ministerial contracts. I’m not entirely sure.

I write this because as much as we all want to shake or point fingers at Pastors who fall and fail morally; like for example the recent affair exposure of Hillsong’s Carl Lentz – we don’t go shaking the finger at a pastor taking his own life through suicide, instead we have compassion. I would argue that in both cases, as is documented in the reports and confessions, that these Pastors attributed their actions ‘largely’ to living under the immense pressures of pastoral work. And here is the thing, for every news media article that wants to capitalise on another man’s struggle, there are countless others that are hidden, covered over and not reported on.

I write today out of concern for these people and their families. I write because I spent years caring for church leaders – and it’s a messy and complex space. I believe, deep and immediate reform is necessary – for the sake of communities and the Church at large. I believe that if denominations don’t introduce minster-care reform and policies like the therapeutic governing bodies do, we will continue to see broken, tired, running-on-empty, overwhelmed ministers adorn our news feed, gossip circles and funerals.

So, what will it take for national denominations and local boards to implement and monitor mandatory, regular supervision for these amazing ministers and their families that love our communities and do their darndest to make the world a better place?

When will proverbial fences be built at the top of the hill, instead of ambulances being sent to the bottom of the hill (along with media vultures)?

When will we honour the humanity, limitations and potential for everyone, including Pastors, to screw up – especially when they’re not coping?

When will the professional consequences for confessing struggles and short-fallings before they blow out be less dramatic than waiting to get caught?

BTW – If you carry on in the comments about me granting license to sin (as if you need a license for it) or make reference to the lack of ‘quiet time with Jesus that causes this’, out of respect for those I love (pastors and their families) I will delete your comments. You have missed the point and need to either read it again and comment sensibly to it, or move on. I won’t have the comments be a place of your unresolved bitterness or shame.

UPDATE: 13 Dec
Since posting this to social media I have learnt through comments that some church movements in various Australian states are taking early-stage action to make regular monitored visits to mental healthcare professionals mandatory/encouraged/optional. This is a good start.
I have learnt that some counselling bodies are training counsellors to be better equipped to help.
I have also received a few private messages from people who have served/worked under narcissistic pastors and paid a dear price for it.

On further reflection, I think three things should be considered and included in any reform. Firstly, that the pastor’s family (partner and kids) are included in the counselling/psych packages. Secondly, that whether a church is independent local board-run or centralised state-run, the governing body should pay for the professional service. Making a minimum 6 visits/year mandatory and monitored. Thirdly, that a psych eval should occur before ordination to see if they are psychologically safe to lead a group of people. I think this is a great idea as it may filter out the narcissists and predatorial prone.