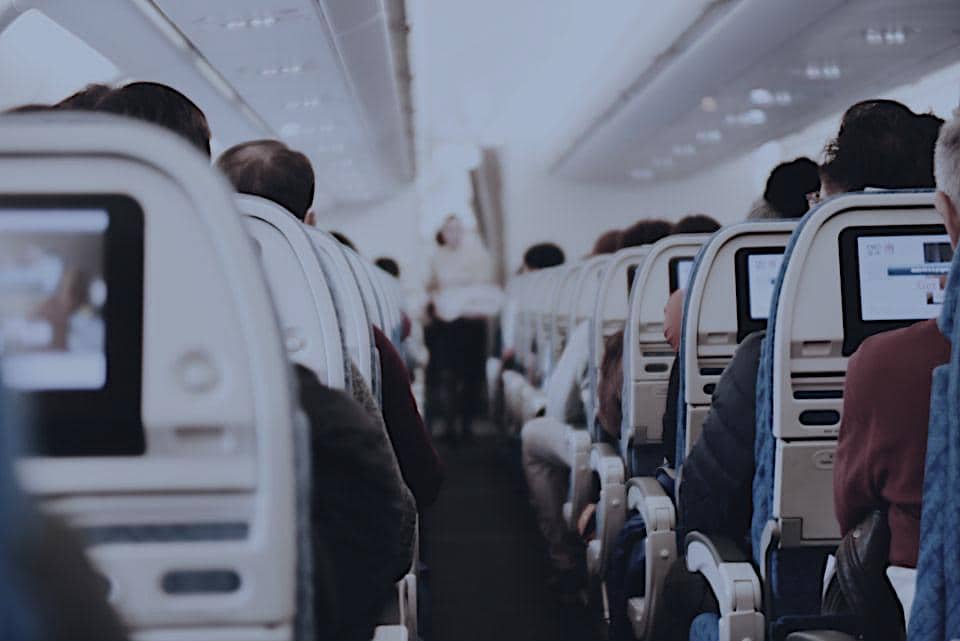 Note: This article is written with the first 24hrs of the event in mind, not the unfolding facts, subsequent headlines and aviation law research that followed. Consider reading it all before commenting.

This year, just prior to Easter weekend, news broke out of a 69 year old physician who was violently dragged from a United Airline plane by a security officer for not giving up his seat for a staff member when asked.

He suffered a concussion and a broken nose. The event was caught on video and went viral.  News reports said that the airline stocks immediately dropped $1bn in share price value. In the midst of this; A news frenzy. CEO apologies. Jokes. Public Protesting. Boycott demands.

Within hours, thousands came together in their own way against the airline. People who have never had a reason to rally or unite where brought together in their hatred and disgust against United Airline’s management and service system. No doubt, a system that let many of them down before

But the protesters will still fly in aircrafts. Many will fly United again. In fact, United share prices rebounded. One day, in a few months time, as people are considering flight times and prices for a business trip or vacation, many will buy a United Airline ticket. The recent event may flicker past their conscious but there will be enough water under the bridge to wash away the smell of the event. Other news emerging with facts about aviation security rules will override the initial  shock of  the video and bloody pictures. Besides, the prices and times will suit our budgets and schedules once more.

You’ll see. I do it. You do it. We all do it. We still buy food, wear clothes or buy technology that is attached to the slave trade or nonrenewable natural resource. But we push the thoughts aside, along with everyone else.

Certainly, as we’ve since discovered, the airline had the legal right to bump his flight and his stubborn nature didn’t help the situation but Dr David Dao, the physician and event victim, will also be forgotten. A modern day victim of sacred violence, whose bloody voice will fade with a payout and compensation settled by lawyers.   It just depends on how quickly the new outcry occurs.

In Luke 11:46-54 Jesus Christ, an innocent healer, pointed out that the keepers of religious law were still benefiting from the system that their forefathers maintained by scapegoating proverbial trouble makers.

Jesus uncovers the truth that their system is built on violence. He goes on to say that they will need to give an account as the violent acts have been charged against them – reminding them that from Able to Zechariah, the blood of the innocent is crying out for revenge and compensation. The fact that they plot against Jesus after he uncovers their system reveals to us that they weren’t impressed with what he had to say. #busted

It’s fascinating how we tend to empathise or vicariously side with the victims of events. This is healthy and compassionate in one sense but for me, Easter provides an opportunity for us to reflect on something deeper without fear of retribution or condemnation. That is…

We are the airline.
We are the CEO.
We are the 170 other passengers on the plane who are happy to be getting to the destination after the event thanking their lucky stars they weren’t told to get off.
We are the shareholders.
We are the security officer that dragged the man down the aisle.

Yes, we can point the finger at United Airlines, or the security officer, or the Roman Soldiers, or the Jews – we’ll always find someone to blame, it’s in our fallen nature.

Why don’t we point the finger at us? We can you know. At Easter, we are in a great place to do this. In fact, the passion, death and resurrection of Christ create the safest space for us to realise we are part of the broken violent system. Why? Because Jesus Christ, an innocent healer, went to the cross with one message in His heart and mouth, ‘Forgiveness’. He gave himself to the violent system to reveal it’s ridiculous nature. And just as the rulers of the day thought they would hear no more from this trouble-maker, He overcame death only to continue His message of forgiveness.

Friends, violence can take many inhumane forms. Gossip. Judgement. Verbal, sexual, emotional or spiritual abuse. Physical harm. Shaming. Neglect. Betrayal. War. Forced poverty. The traumatic list goes on. For me, Easter is an ideal time to reflect on my violent contribution. I can do this before a forgiving God and allow the truth that I am part of this broken system bring a sober view to my action. Because Jesus blood doesn’t cry out for vengeance. It cries forgiveness.

None of the rulers of this age understood this, for if they had, they would not have crucified the Lord of glory. 1 Corin 2:8