Getting past the tantrum triggers and addiction. My big wake-up call. 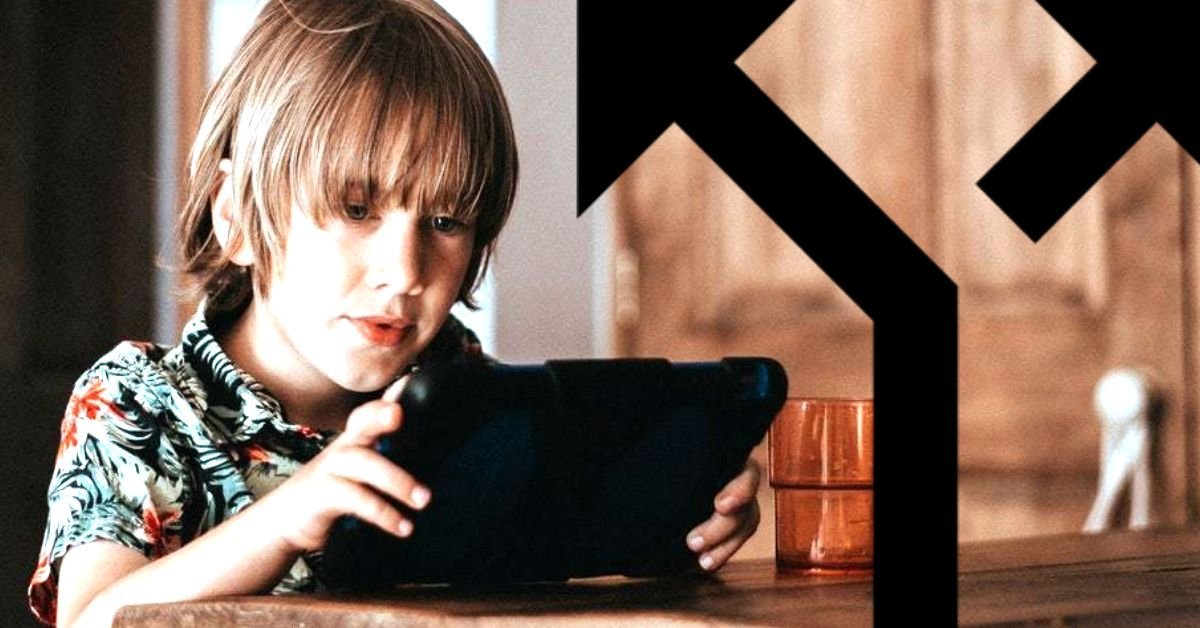 I’m not sure what your child’s tantrum trigger is.

Perhaps it’s a NO to your toddler’s request to watch Frozen for the 100th time just before bedtime.

Maybe it’s a NO to your 8-year-olds request for lollies at the grocery store, again.

It could be the 3rd NO to ‘Can I play Fortnite?’ you’ve delivered to your teen during the drive home from school – because they haven’t completed their chores… and their room is a mess.

Whatever the case, all parents can relate to the screams, yells, tears, stomps, door slams and heated words that follow the NO. And I’ll be the first to admit I’ve said YES at times, (perhaps too many times) just to avoid the chaos, conflict and embarrassment. But it doesn’t help, right? Well, it does at first, but later, the YES’s only delay and compound the reactions to the NOs.

So this past week I had a moment with our youngest (8yo) boy. And in the middle of explaining my NO, I said something to him that I wanted to share with you. It’s kinda really good.

Background: His older sister and brother have laptops and devices for school. He’s got no devices to his name. It’s hard for Nat and I to manage the partiality so he regularly gets to use my iPad to play games.

Have we used the iPad as a reward? Yes.
Have we used it as a digital nanny while we needed to get work done? Yep.
Have we used it to bribe him to get his painful formal school shoes on in the morning? Yes (He has severs disease so shoes hurt a lot – God knows why many schools demand horrible stiff leather formal shoes in the 21st Century – but I digress)
Has he developed an unhealthy attachment to the iPad? Yes.
Did he have an uncontrollable tantrum for over an hour the other day when I told him he couldn’t play games for more than 15 minutes after school? Ahaa.
Is this attachment pain which he can’t emotionally regulate unless he ‘gets screen time’ developmentally healthy? Heck no. Unless, of course, we’re trying to foster an addiction.
Is it our responsibility, as parents, to create spaces and time for meaningful calming connections so that he learns to regulate his own emotions? Absolutely, I believe it is.

So this is what I said to him. And I’ve repeated it several times. I can’t give you a YES to the iPad until you can handle my NO.

There it is. In other words, the device, games, lollies, cartoon request are not necessarily bad, in and of themselves. What is not good, is the unhealthy attachment that they’ve become – so much so that a NO to these things trigger an emotional state of fight, flight or freeze which they struggle to recover from. Dr Dan Seigal calls this ‘Flipping your lid’. Dr Jim Wilder refers to this as ‘not being able to return to joy’.

Research shows that inability to bounce back from an unhealthy response or overwhelm without the aid of things that stimulate as food, games, screens etc. can later lead us to all kinds of harmful addictions.

Here’s the other side to my discussion with my son on the other side of breaking the news of our new approach – I had to apologise to him. So a day later, as we sat on the couch in the evening and I said NO after he asked me for iPad time the next morning, I held him and said I’m sorry. Pic: Cuddle times with my boy

‘I’m sorry for not being a good example to you in the mornings’ (as I’m most creative in the mornings and use my laptop or phone for comms, work and ideas.)

‘I’m sorry for letting you play iPad for too long some days.’

‘I’m sorry for not regulating your brother and sister on their devices beyond their homework because I’m tired or ignorant.’

‘I’m sorry for not being present to you enough and available face-to-face to play other games like cards or lego together.’

Without excuse, I said I need to change my habits too. I asked for his forgiveness, he gave it – as kids do, so well.

And you know what? He got it. 10 minutes later, we were playing Connect Four on the kitchen table. Which, really, he prefers. And he went to bed with his joy tank full.

My kids were created to have my face shine upon their face – not the light of a screen. In fact, we’re all designed for that, right? To be seen, known, delighted over and thrilled to be with.

Now, go. Go connect with your kid. Go and start handing out those NOs with bravery and humility, so that the YESs are given when they matter less. Go change the future.~ David Tensen