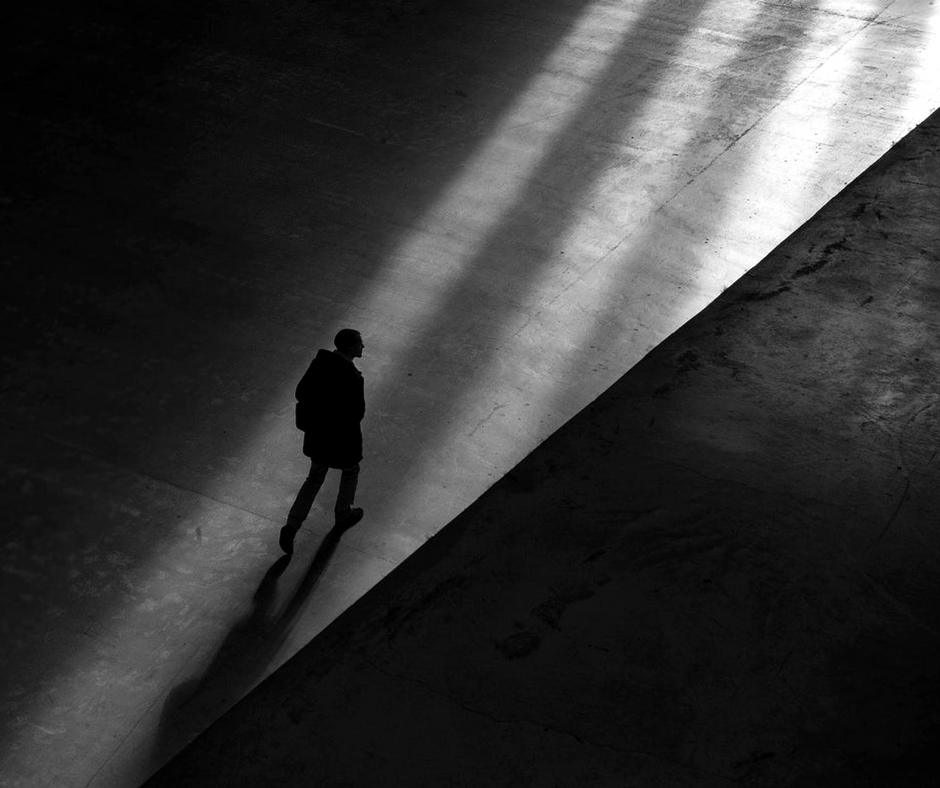 Believe it or not, there are several ways to pray, and they don’t yield the same result. Ladd and Spilka (2002) discovered 17 most common types in literature and sorted them into inward, outward and upward orientations. Further study has shown, however, that if you want to mature, spiritually speaking, then not all forms of prayer are created equal.

The Christian life requires and even demands that we be on an intentional path to maturity and growth into the image of Christ (Rom 8:29). A path that leads us to be authentically fully human – which is only possible through participation in God’s divine nature. Yet, we can be faithful Christians for decades and never grow up emotionally, relationally or even spiritually. From a psychological and healing perspective, I am drawn to the Murray Bowen’s theory of ‘Differentiation’ as a succinct way to explain and measure maturity today.  On examining the correlation between differentiation and Christian spiritual maturity, Majerus and Sandage (2010) write: “Christian maturity allows for taking responsibility for one’s own self, but not at the expense of the other person or in a way that seeks to chronically rescue others from their maturity process of growth in Christ. This provides for truly transformational learning, where one may honor God’s process in the other’s journey toward Christian maturity.” [1]

Some context: My conversion to Christ in 1995 was followed by 17 years in a popular denomination of Australian Pentecostal churches (AOG, now ACC). Back then, prayer meetings mainly consisted of gathering together to ask God for things we wanted Heaven to do for us and others. If we were mindful, we’d buffer the requests with some worship (music-led), to begin with. But, we’d soon be coming to God with a list of things we wanted God to do for us… and because we were Pentecostal, it usually involved praying with a good amount of rigour and gusto. This kind of prayer is often referred to as petition prayer. There is nothing wrong with this at all, in fact, scripture supports it as a form of prayer. But, sadly I was never really presented with any other forms of prayer in that denomination. In hindsight, I can see that this singular view of prayer actually increased anxiety and distance from God. Why? Because when the things I petitioned God for didn’t come through, I was left with wondering if I was doing it right, worthy of having prayers answered or if my efforts were enough. ‘Try harder and keep trying.’ ‘God is good.’ ‘All things you ask in His name, he will answer.’ ‘Live more righteous’, were the types of messages I heard and internalised.

I was shocked when, as a family, we transitioned to a Baptist church. I remember the first time the Pastor announced at the end of the message, ‘Let’s pray’, and after closing his eyes and bowing his head, he stood there in silence -for about a minute. It felt like forever, and I wondered if something was wrong. But looking around the room, I soon realised this silence was normal. A new normal. When he did speak, it was quiet, attentive and reflective, almost reverent. A stark contrast to the aggressive nature of prayer I had witnessed for over a decade. I’ve since learnt about contemplative prayer, listening prayer, confession, repentance and other beautiful forms of prayer – it’s been liberating.

Outward prayer for self basically means we are praying to God for our self. Not necessarily our material needs, but for us as a person. E.g “Please make me a more loving parent.” Or “Help me with my anger, God.” It would include elements of confession, forgiveness and genuine repentance. The Psalms demonstrates much of this approach. It may well have been a takeaway from Jesus’s parable contrasting the prayer styles of the Pharisees and the tax collector in Luke 18:9-14. It basically carries a premise of “I can’t be like Christ, without Christ.”

Upward or contemplative prayer involves looking at God, as He looks at you – most often in solitude and quiet. It’s the simplest form of prayer sometimes referred to as gazing faith or relational prayer. It was practised by and written on by early church mystics like St. John of the Cross and St. Teresa of Avila who said contemplation is ‘nothing else than a close sharing between friends; it means taking time frequently to be alone with him who we know loves us.’ [2]

So, if maturity and theosis (imaging God) are priorities to you, take some responsibility and initiative for your life and boldly explore different types of prayer, especially the two mentioned. That proposition may seem exciting to you seekers and scary to you dwellers, but I would argue that the journey into the unknown landscapes of prayer is just as important as the perceived destination. Because Jesus is the Way (path, journey) to shalom.

[2] The Catechism of the Catholic Church (2709) borrows from the writings of St. Teresa of Avila.