Regardless of your opinion, you cannot create unity. Ever. 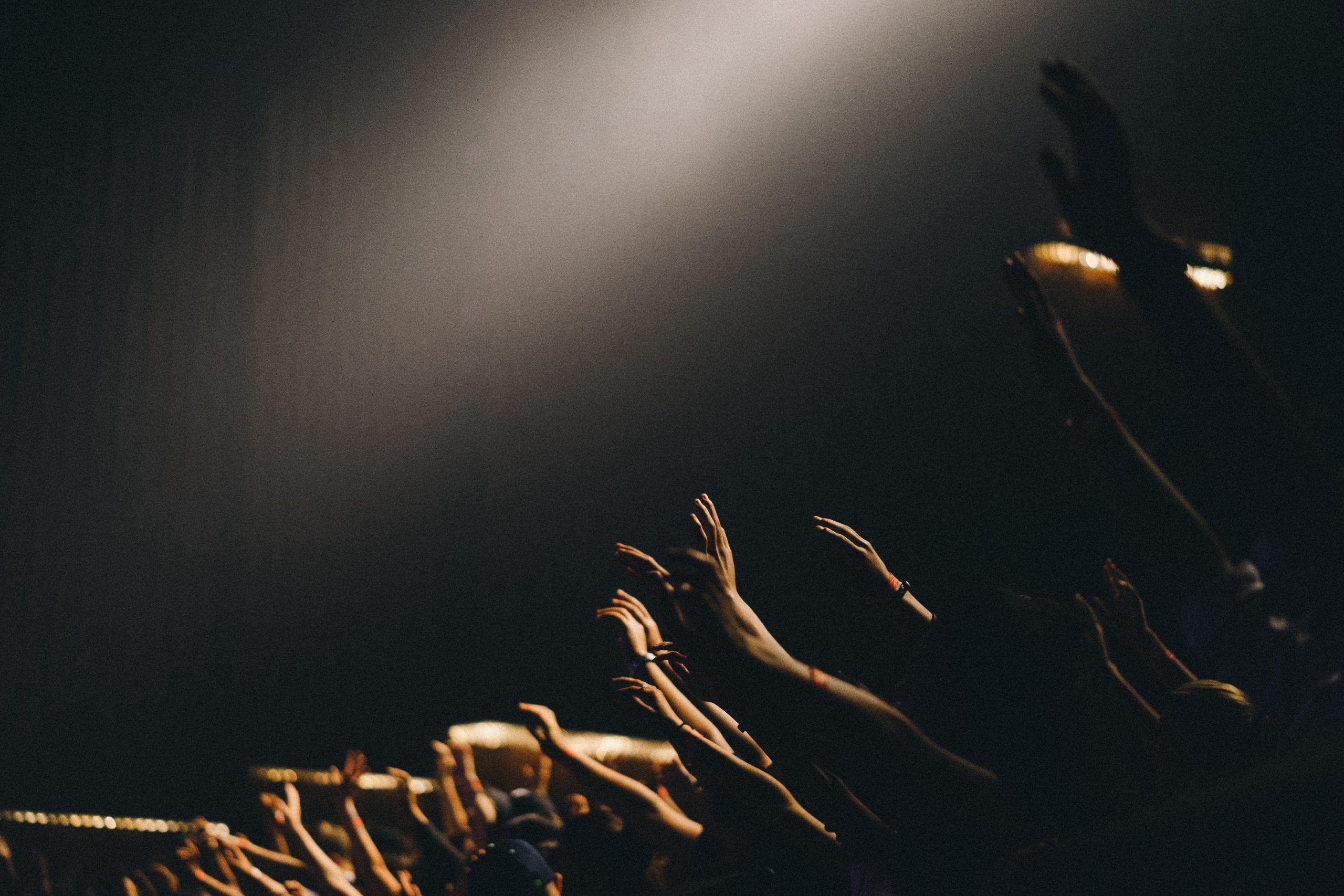 My recent poetic response on Facebook to some local graffiti sparked an avalanche of comments, PMs and discussions with colleagues.  Some of the pushback was not as vicious as I received from a post I published a few years ago in support of my daughter’s involvement in a local climate change march (that was alarming). Thankfully, most of the messages and comments were respectful.  Among the private messages and comments were caring people voicing their concern that my open and poetry-laden post was causing and adding to division among Christian followers.  I see this may be true, and perhaps I underestimate the weight people place upon my words and artistic expression, but I can’t help see something far more pervasive among Christ-followers happening which I (personally) think may be more divisive than taking a hard stand for or against best practice and treatment of a virus that has affected the global population in a variety of ways.  I’ll try my best to express this concern.

There are many things Christians have in common – but if you dig a little deeper, there are very few. For example, we have the holy scriptures: the Bible. Some have 66 books in their version. Others have 73.  There are multiple translations and a vista of biblical interpretations.  Some consider the bible as the ‘infallible word of God’ others see it as ‘a fallible but valuable account of mankind’s journey with The Divine’. Some treat it like it is a member of the Trinity, others hold little faith in it.  We have countless denominations. A rainbow of languages. A mass of morals.  A minefield of opposing theologies. A mountainside of doctrines. An ever expanding variety of experiences with God.  To the young or closed mind, we rarely consider our views on these things faulty, weak or heaven forbid, wrong.  I mean, how can you build a faith and identity on shifting sands?!

So what may we all have in common? What unites us all?  We may say it is our desire to follow the way of Jesus best possible but who says what is best and true followship entails? We may say it is our love for God but who determines what love looks like or how it is interpreted?  We may say it’s our frail humanity, but how do I compare my privileged self to a present-day displaced and traumatised refugee?  If we apply some broader thinking, it doesn’t seem that there are many internal or external personal factors / views / opinion that we may be totally united by. You don’t have to read far into Genesis to note that interpersonal conflict has been part of our story from the very beginning. Perhaps total unity is totally beyond our reach, nor expected, even among those who identify as Christians.

If we step out of the topical realms of faith or religion, I dare say the dream for unity becomes even more dire. Take the topics I opened with for example; views and opinions on the current pandemic. We could also quickly add hot topics of climate change. Diet. Gender. Politics. Arts. Family. War. Terror. Gun control. Land. Sovereignty. Finance….ad infinitum.  Let’s be honest, you and I will never ever have views that align on all these things. Heck, my closest friend and wife of 23 years and I don’t agree on a lot of things.

With that said, there are two points I’d like to make for consideration.  Firstly, if we accept that total shared opinions are impossible, we may still be able to share a value which author Dr. Os Guinness often highlights in his writings – and that is sharing the value of civility.  What might it look like if we intentionally moved towards civil discussion in the public square?  And this may include social media, if that’s your square of public discourse. Guinness posits that ‘Freedom of conscience [upholds] the right to believe anything, but the right to believe anything does not mean that anything anyone believes is right’. Secondly, let’s not believe that raising a topic (however you choose to do so) is the cause for division when opinions clash  – because, in fact, the division of opinion is already in existence.

I appreciate there are personality types that thrive and love conflict – I’m not one of them, however as I deal with my people-pleasing and codependent tendencies I see how often I have hid behind the ‘…be at peace with one another’ scripture/mantra and failed to give weight to the prefaced ‘If it is possible…’. For too long I held my tongue and voice around things that sincerely matter to me – giving more weight to the views and opinions of others while minimising my mine because I didn’t want to rock the leaking boat (Enneagram 9w1 here). Heck, I’ve made myself physically and mentally ill at the expense of holding things in for the sake of what I thought was peace, when all along I was being dishonest and complicit.  It was a false sense of peace. Now my inner wisdom says, ‘Got something considered to say? Say it with some civility! Back yourself and remember that conflict is unavoidable.’  And yeah, I’m still learning.

I’ll close with what I consider some good news.  In the midst of disagreement and conflict, I am reminded that none of us have the power to create or hold unity.  It is truly beyond us.  But I don’t think it is beyond a God who was in Christ, reconciling the whole world to himself (2 Corin 5:19).  Rather offensively, (if I’m honest), God’s work in Christ transcends all opinions of the world and how its best run and accomplishes what we cannot – a gathering of every tribe and tongue, lover and enemy in union with the Trinity.

P.S. I realise what I have written may be a little too reductionistic for some, and I’d agree – but this is a blog, not an academic thesis.