Still a Long Way to Grow. 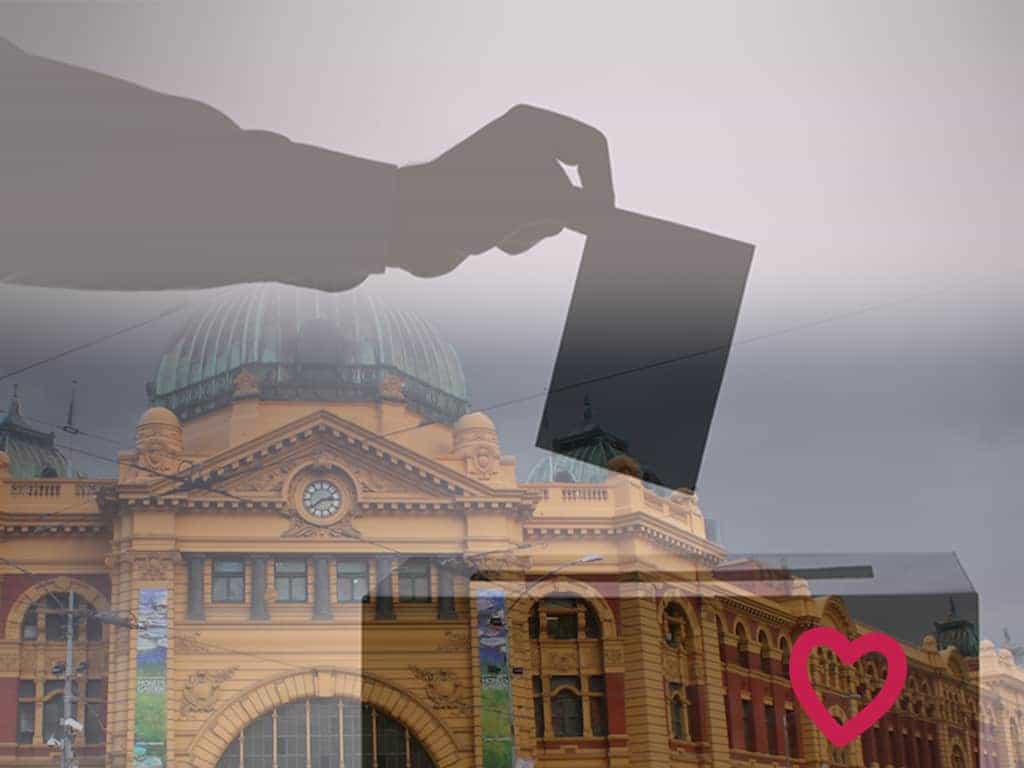 Freedom of Speech exists best where there is firstly a Freedom of Conscience (belief).

If you add the Freedom of Assembly to these two liberties you have yourself some fundamental human rights that many before us have shed blood for.

Those raised in a country where you are not free to simply ‘believe anything you want’ can attest to what it looks like to not have these basic human rights. It’s inhumane.

So as an Australian citizen I can and will exercise my right to believe what I want and then speak and behave according to those convictions.

Now, just because I have the freedom to believe something, verbalise it and rally others (e.g. on social media), doesn’t mean my all behaviour is legally or relationally justified. No, there are consequences for all action. Negative and positive.

Social science confirms that the things I have come to believe and the way I see the world are actually dictated to me very early on and confirmed through experience. This forms my worldview.

Unless I have done lots of intentional inner work, these deeply held beliefs continue to inform and form my identity. They become entangled in the fabric of ‘who I am’ and I don’t know if I’ll be safe without these internal scripts at work… Which is why, when someone attacks a belief I hold, I feel I’m being personally attacked to the point I need to protect my life at great cost.

Generally speaking, and I write with all conclusive views in mind, I think the current SSM debate has revealed several deep national insecurities. And hey, we’re only 200 years old and trying our best, right?

But we could definitely grow up in one particular area. [And I mention this because our inability to enter a discussion that is based on rich civil persuasion opposed to cheap violent coercion is very apparent.]

What is this area?

– How our beliefs are formed is scarcely taught in schools.
– It’s rarely written about in popular columns.
– It’s poorly modelled in our homes.

Generally, we are often told WHAT to believe (from church preachers to morning show presenters), without options that enable us to test and decide for ourselves.

From my experience, it’s a very confronting thing to have core beliefs I’ve wrapped my identity around placed before me and others for discussion, critique and examination. It can seriously hurt, especially when feelings of shame appear. So mostly, I hide.

I think the marriage plebiscite is a great wake-up call and opportunity for growth as a nation.

Issues of identity, dignity and liberty should be thrown to the people more often.

We’ve spent long enough accusing politicians of their poor behaviour…which really is just a reflection of the heart and maturity of a nation (or lack thereof).  We’re clearly proving that.

Let’s take these opportunities to build corporate muscle as we wrestle fairly in civil arenas.

Don’t expect it to be ‘nice’ and ‘kind’ and without the occasional bruise or sprain.

Let’s get in the arena. Let’s get uncomfortable.

At least we’ll be close as we grow together.