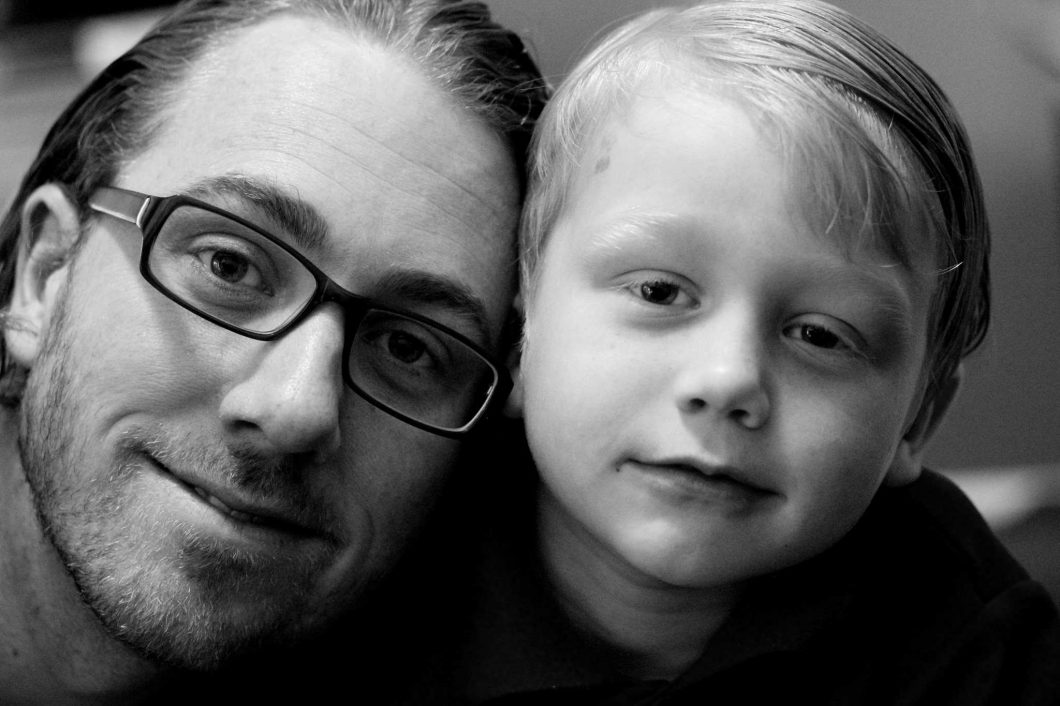 Being a dad is tough. I considered opening by stating that being a dad in the 21st century is tough. But I don’t think it’s ever been easy.

Not everyone reading this will be a father, but we all have one right? Aside from medical or relational reasons, having kids is not hard for men. Quite frankly, mothers do the hard work of carrying and birthing the child. I should know, I have three children 11, 8 and 5.

But I think there is a distinction between having kids and being a dad. This is not something I can substantiate with a dictionary definition, it’s just the easiest way for me to draw a distinction between the guy who contributes towards bringing a child into the world and the one who cares about how a child grows up in the world (including step-dads & carers). And to these men who care, I salute and thank you today.

Statistically speaking, we know that so many people grew up with fathers that were absent, immature, abusive, withdrawn, unable to say kind things or be present at all your special events but you know what? They may have tried their best, and to those dads who tried, I salute and thank you today. 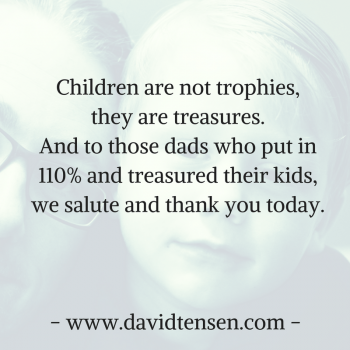 Does knowing that your father tried his best fix the wound or heal the traumas you may have incurred as a child? No. Your pain and experiences are real to you and the trauma of unmet need is not simply healed  by knowing ‘dad tried his best’.  But I’ve spent enough time in counsel with fathers of all ages to identify the genuine struggle many have in simply expressing healthy emotion or keeping a marriage going (for a number of reasons). But many did their best, and to those dads who tried, I salute and thank you today.

Sadly, in performance cultures (like Western culture), achievement tends to be praised over effort. Accolades are given to the smartest, or fastest, or strongest or richest etc. Some dads I know gave 50% in fatherhood and ended with children who achieved things which matter to them (including keeping their religious beliefs) and they are trophies to boast about. Yet, I’ve spent time with dads who put in more effort but whose children turned to destructive behaviours or may be regarded as ‘failures’ by many. But kids are not trophies, they are treasures. And to those dads who put in 110% and treasured their kids, I salute and thank you today.

Today is Father’s day in Australia. Days like this are filled with mixed feelings for so many people –  young and adult children alike.  I want to give a shout out to the men out there who desire to be good dads.  Friends, this is a noble desire. So whatever your age, and wherever life has brought you, keep trying. Keep learning. Keep loving. Keep blessing.  Keep giving. Keep going. The world needs you. We salute and thank you today.

P.S, if you are reading this on the 4th September 2016 and you’re longing to receive a Father’s Blessing, I produced an soaking prayer album a few years ago for that very reason.  Today, I’m giving it away for free (it’s usually $8).  Find it here. 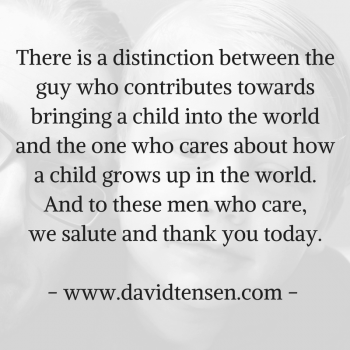