When you gotta go. 4 Questions that may help with transitioning from church positions 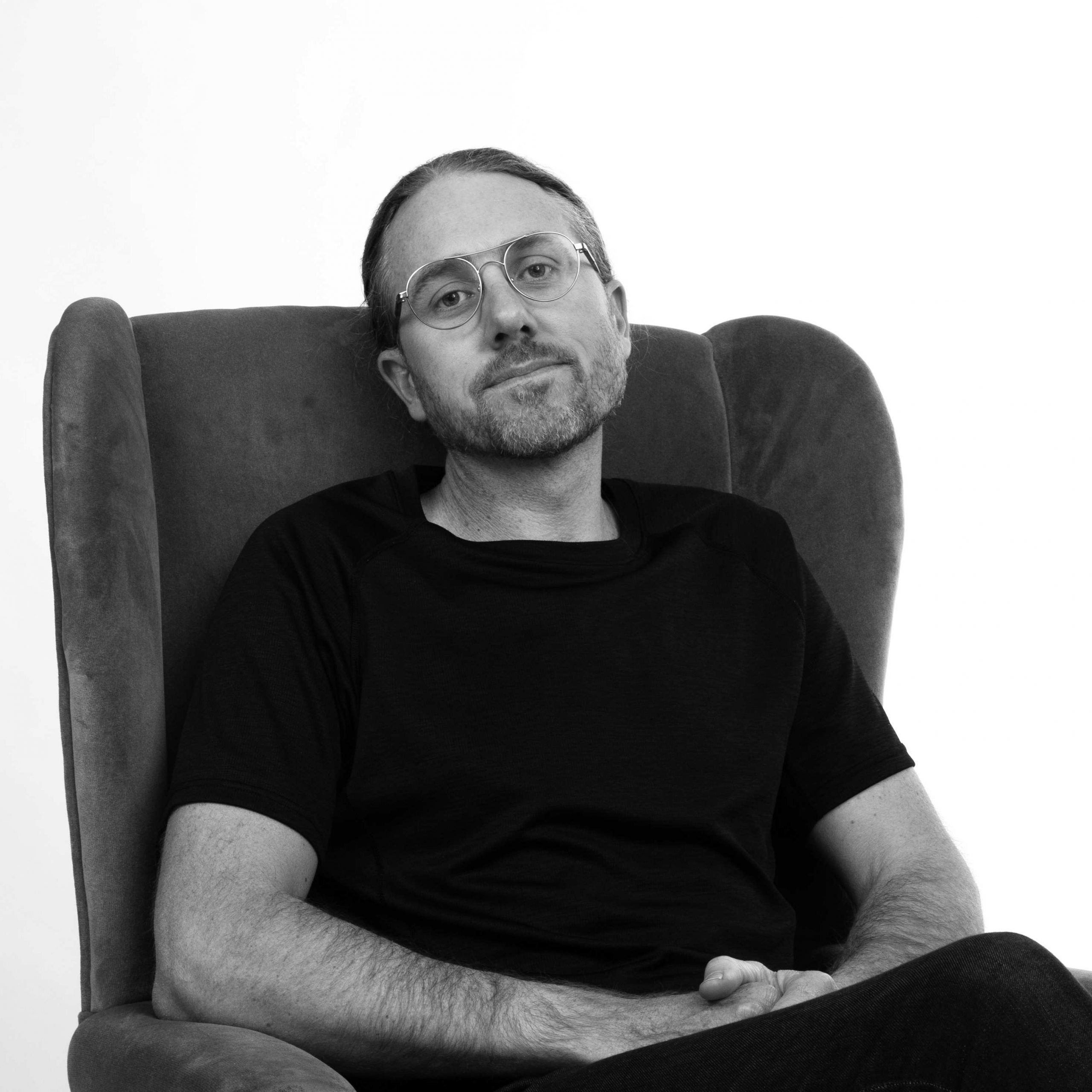 It’s hard to know where to start on a topic like this because it is so complicated and multifaceted. When people move away from prominent positions in a church community and do something outside ‘church ministry’, there is often a storm of emotions and responses that sweeps a congregation, not to mention those making the transition themselves. To add to the complexity, some of these moves are made voluntarily, and some involuntarily. I’ve been in both positions several times in the last 25 years. I’ve left paid and unpaid church positions and I’ve also been stepped down (aka. fired).

I’m aware that denominational, positional and geographical factors play a large role but for the sake of this article, I’m considering singles and couples who have found themselves heavily involved in a local protestant/evangelical church community in their teens and 20s who get to their late 20s and 30s thinking ‘I think it’s time to do something else’. Or perhaps you’ve left through traumatic circumstances or have been stepped down for some reason and it’s not suitable to return the congregation. Whatever the reason, here you are navigating new terrain, but like a sailor who spent many years at sea; you still feeling the call of the ocean with its familiar smells, sounds and rhythms. You may even miss the old crew you sailed with or find yourself trying like them again. Oh, and to add to this complexity, you may still feel obligated to go sailing every Sunday. I have a recent degree organisational leadership (honours in organizational design change) and I’m telling you, there are very few organisations/situations like the church in the world. It is so amazing, messy and complex. Biblically speaking, the church is, and will remain, a mystery (Eph3).

I think the analogy of sailing a ship is helpful. Let’s imagine the local church is the ship. The senior pastor(s) is the captain and the active paid/unpaid people keep the ship running are the crew. The congregation/members are the passengers. Easy enough?! So, perhaps you were a crew member for many years. Maybe you worked your way up the ranks by whatever means (generally sacrificial). But now for whatever reason, it’s time to leave the ship. Now you’re working on land, things are different, but you have to return as a passenger on Sunday – or perhaps you decide to visit another (fellow)ship on Sunday. Heck, perhaps life at sea was so bad, you can’t stand the sight of ships. I get it – I suffered trauma exposure because of the work I was doing with churches and didn’t set foot in a church building for over 18 months. A breakdown and boundaries blessed me with the permission to recover inland, recognizing that deep inside I have a thing for the ocean and believe in the power of ships. Regardless, you will never see a ship (reminder: church) in the same way. Your relationship with ships and the sea and captains and crews and passengers is forever altered. And this inner response will vary from a positive low response to the extremes of trauma. Again, it is so complicated.

So, for my intended article audience, I want to offer you a few things to consider by way of some (possibly hard) questions. In some way, these are connected to self and identity theory. They’ve also been part of my personal journey and those I’ve had the privilege of walking alongside.

Q1. What do you really want?

Sounds simple, but it just may not be. One of the things we often give over in our teens and twenties in order to belong is agency. Personal agency is what gives you and I a sense of freedom and control. When we are developing our personal identity (ego) we will go to all kinds of lengths to belong to a tribe or cause, including handing over what we desire for ourselves and our lives. I recall my pastor once saying, ‘If you don’t have a plan for your life, someone else will.’
I think biblical freedom includes healthy self-agency, but we don’t often know what we really want from life and self and others till we hit our 30+. Before that, you think you do know, but it’s so wrapped up in others, you can’t see it. And that’s normal and OK! So, on your way to the next 50+ years, you really need to dig deep into the inner landscape of that heart Jesus gave you and discover what you want. When you discover that, ask yourself why. This is part of a process called self-reflexivity, and is a skill worth developing.

Q2. Who are you without the position/power/role?

When being honest, a feeling I often hear from people making these transitions from crew to land-lover confess is they feel powerless. And this makes sense. When you are crew, you have power. You get a say in how things go and work. Fact: Captain and crew on ships have power. That power is granted to them by the passengers and crew. If you leave the ship, you lose power. And in your teens and twenties, that sense/feeling/illusion/symbol of power plays an important role in how we see ourselves. The thing our ego hides from us is that the power is positional; that is, you are the current actor occupying a role/label on the stage of other’s expectations. When you leave the stage, the power doesn’t follow you. So, the question stands; who are you now that you’re not as powerful on the ship? Can you count your losses and be at peace with that?

Q3. Where is the expectation coming from?

This is where it gets tricky, depending on the circumstances, but to bounce off the last question, we have to remember that power is granted to us by others. With that power comes expectation from the passengers and crew. Dr. Timothy Owen (2003) suggests that identity in social psychology is personal, social and collective. The self-concept of ‘pastor’ or ‘priest’ for example is a social product that has spent years in the making. You may assume the role or label assigned to you and feel good about it, but you are also assuming a construct made largely of social and collective expectations. e.g. A church announces the position of youth pastor has been newly filled. All of a sudden, the expectation on the new person shift from passenger to crew member. At the same time, the youth pastor will adjust to role and what they’ve imagined how a person in this situation must be.

So now that you have left the title and position, where is the expectation to perform or behave a certain way coming from? Do you feel like you have to return to the ship and crew? Can you live without the expectation?

Q4. Where does it hurt the most?

Finally, I think a very important question and answer to befriend is where it actually hurts. And there may not be a single answer here. Sometimes the wounds and emotions are deep and unformed. Sometimes the answer hasn’t found the suitable words to dress itself in, especially if the end of things was messy. When you find an answer to this question, I recommend finding safe others to share it with, including God of course. And if you think you can’t bring honest complaints to God, just read the Psalms again. Honest lament precedes surrender and redemption. You may be singing the opening verses to Psalm 24 with Jesus “My God, my God why have you forsaken me?” The good news is, we have a high priest in Jesus who understands the depths of persecution, injustice and forgiveness. This much I know, if you lean in and listen to the parts of your heart that are carrying the pain, you’ll have greater opportunity to move towards wholeness (holiness). Will it hurt? Yep. Will it be confronting? Ahaa. Could it take years? Probably. Might you discover old triggers? It’s likely. Is it worth it? Absolutely. And hey, you just might need to swallow your pride, dig into your pockets and get help from a good therapist or someone. In my opinion, investing in your heart and soul pays the greatest of dividends.

So, there you have it. Let me know if this was of help. I have much more I could say or write about on this topic, so any feedback via comments or PM lets me know if it’s worth further efforts.