When the Feathers Disappear. Angelic manifestations that come and go. 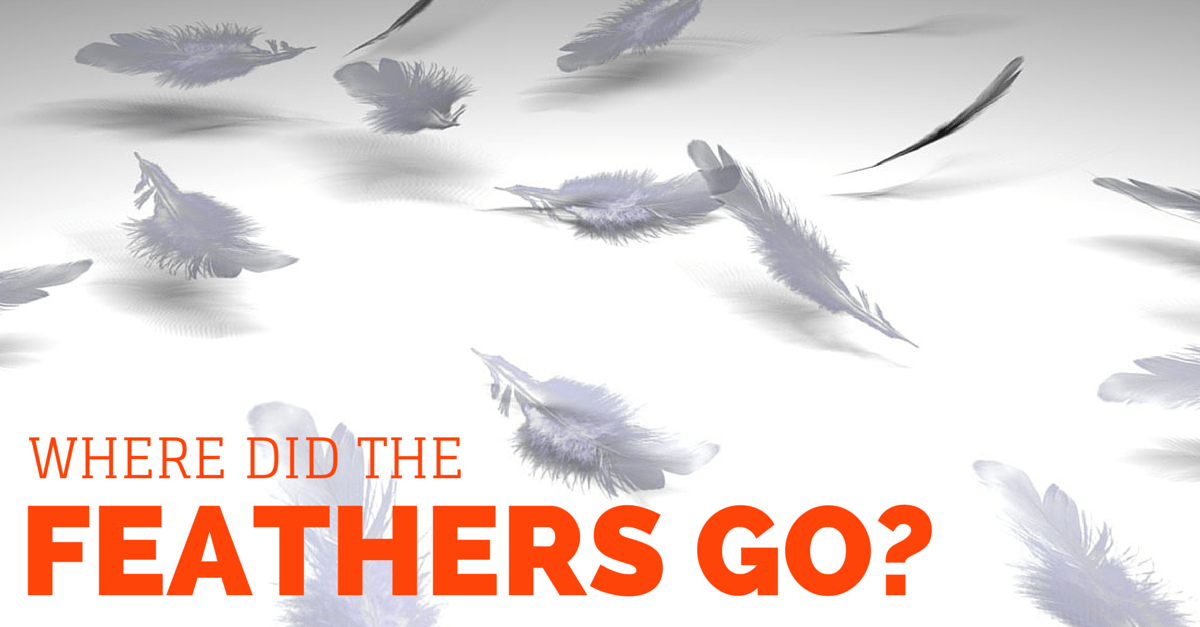 Interestingly, both in the Old and New Testament some of the first angelic manifestations recorded were around pregnant women. E.g Hagar and Mary.

I believe there is always extra presence of angels when things are being birthed, both the natural and the spiritual. (Mtt 18:10)

Perhaps you’ve had seasons of angelic manifestations in your life but you’re disappointment as they’ve subsided. Perhaps you’re left wondering what you or others did wrong?

There could be a few reasons for the subsiding. An obvious one is perhaps you gave birth and are simply no longer carrying whoever/whatever it is/was (metaphorically speaking also). It’s now time to nurture what was birthed.

Imagine Mary and Joseph ignored their child Jesus because they were chasing angelic visitations again? Yet this happens today. People seek God, begin to carry something special, angelic manifestations occur and they ignore their Lover and child.  I think it’s often God’s grace that the manifestations and visitations subside. He knows how carried away man can get.

Then, some may ask, how is it that some people constantly walk with higher sensitivity, regard and service with angels – these spiritual servants of the Most High? I think, in context to birthing, it’s faithful nurture of that which God has placed in one’s care. It’s maturity. It’s walking in greater dominion. It’s a matter of the heart.

So I bless you today with knowing that there is no time like the present to reflect, and if need be, repent (return home) practically by picking up and nurturing that which God has birthed in and through and around you.  Like the angels do, keep your eyes on the Father’s face.  It’s good to have fun, get help and enjoy these created beings – but let’s not neglect  the very reason they may have made themselves known for.

Psalm 103:20 Bless the Lord, O you his angels, you mighty ones who do his word, obeying the voice of his word!