When Jealousy Springs Forth 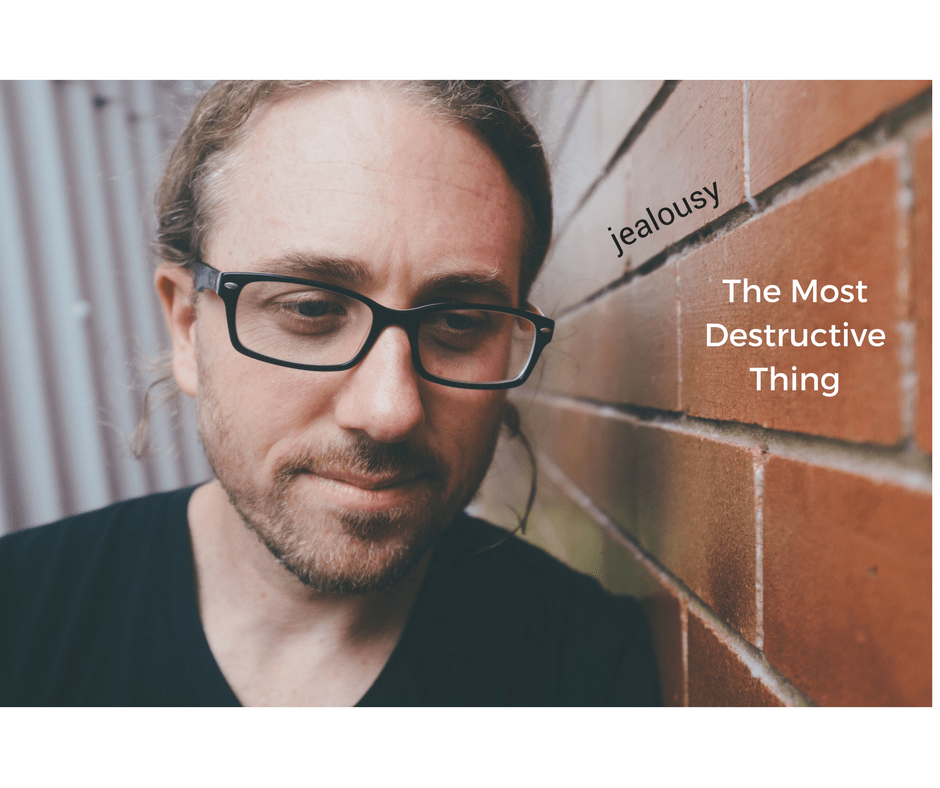 It has just turned Spring here in Australia. I don’t know why it is, but this change of seasons carries with it a sense of heaviness in my spirit.

There is a sense that as the natural world changes and beckons a new approach, so does the spiritual. There are things which must be planted in this season and things that must uprooted. If we fail to do either, it will be at the expense of future harvests.

One thing that I feel the Lord has impressed on my heart to address is the risk of working from a place of jealousy –  especially coming into this next season.

Now before you say, ‘I’m not jealous!’, hear me out. Because what I summarise may show you how jealousy manifests both in us and against us in many forms.

At its core, jealousy works to displace another.  It sees what another has and desires to be in their place. And to be in another’s place, requires they are displaced. As a really simple illustration you may see someone (a friend) in a new car and imagine yourself in that car, or clothes, or house. Now, it’s not like you have physically murdered them in order to displace them and replace them, but in your heart you have – because to see yourself in there place, means they don’t exist.   And this my friends, according to Jesus, is categorised along with murder. (Matt 5:21-27). Yep, it all starts in the heart!

One of the biggest motivators behind jealousy is lack. When we feel that we lack something we believe we need and another has it, we tend lose sight of what we do have and become obsessed with obtaining that which the other has.  It’s at this stage we see different forms of violence used to get what we want.  And if you think this is something new then just read Genesis chapter 4. You’ll find an ambitious guy literally kill his brother because he felt he lacked God’s approval. Yep, it’s been there since the beginning. And consider how jealousy sits behind most wars. “You have land/resource/people we want! Give it to us! No? OK, we’ll see about that!” It’s tragic.

Lack driven jealousy may also drive us to employ violence when there is a limited supply of something (tangible or intangible) we feel we need. E.g. In church life there is only one senior minister role or youth pastor role. Just think about the politics and immaturity that manifests as people wish to obtain those roles and displace the people in them. The same can be seen whenever there is a hierarchy structure. Politics, workplaces and sports to name a few.

Now when I speak of ‘violence’, this includes murder but this is only one type of displacement and will generally get you in jail these days. But other types of violence are subtle. They include:

All these won’t get you in jail but the motivation behind employing these soft forms of violence through jealousy is the same. The doors you open in the spirit realm for demonic influence and empowerment over your life is also a serious concern. Think I’m being too dramatic? Just check out John 13 and what happens to Judas as he betrays Jesus (vs 27), or Luke 11:37-54 as Jesus addresses those who were building monuments to the prophets their forefathers killed.

I was speaking with an experienced Christian organisational leader yesterday and I asked him about jealousy and how he sees it in workplaces. He basically told me it was a heart and identity issue.  He said when ambition exists in someone for a position, this often goes unexamined in themselves, ‘They just want it.’  He told me what drives them is always his concern when it comes to possible promotion. When ambition is led by a need to be fulfilled by the desired role then the results are tragic. But, when the ambition is lead by a love for others and service from a place of love, then something mystical happens, the Kingdom of God manifests.  When I probed him a little more he told me that unhealthy ambition for leadership accolades creates leaders that consume others in order to survive.  Healthy, love-led motivation creates leaders that contribute to others in order to serve.

And I think this sums up the what jealousy looks like.  It consumes others.   It consumes because it is rarely satisfied for very long.  After the displacement of the other, the spirit behind it leads the consumer to find another temporary fix.  And the scary thing is, when we are caught up in it, we are blind to it.

Friends, I’m going to end in the same way I began, by voicing my concern in this hour.  Not just in the church but in all spheres of life, beginning with our inner life, out to our family, into our workplaces and society at large.  Jealousy is so destructive.  Don’t let it be part of your life going into this next season.  Find the root of it in your heart and get digging.  Uproot this thing before it grows at an accelerating rate in the coming months.

The antidote to jealousy, is simple. but applying it can tough.  It’s love, forgiveness, honour and gratitude.  All four are available through life in Jesus Christ and healthy community.  (There are enough resources and teachings available on living from those postures so I won’t go into them.) Recognising the dilemma in us is really 80% of the battle, from here we can repent before God and others and make efforts for restoration and restitution.

David Tensen
P.S. For those reading who’ve been wounded by jealousy, you might like to check out my teaching on Out of the Tombs.

Just get over it and move on….?